Elon Musk needs bodyguards. The published NWO agenda (see here & here) has been accelerating to depopulate the world and extinguish humanity with faux-pandemics and weaponized vaccines, while they still can, while we’re all still fish in a barrel, before humanity can spread to the winds beyond the earth and “contaminate” the solar system. 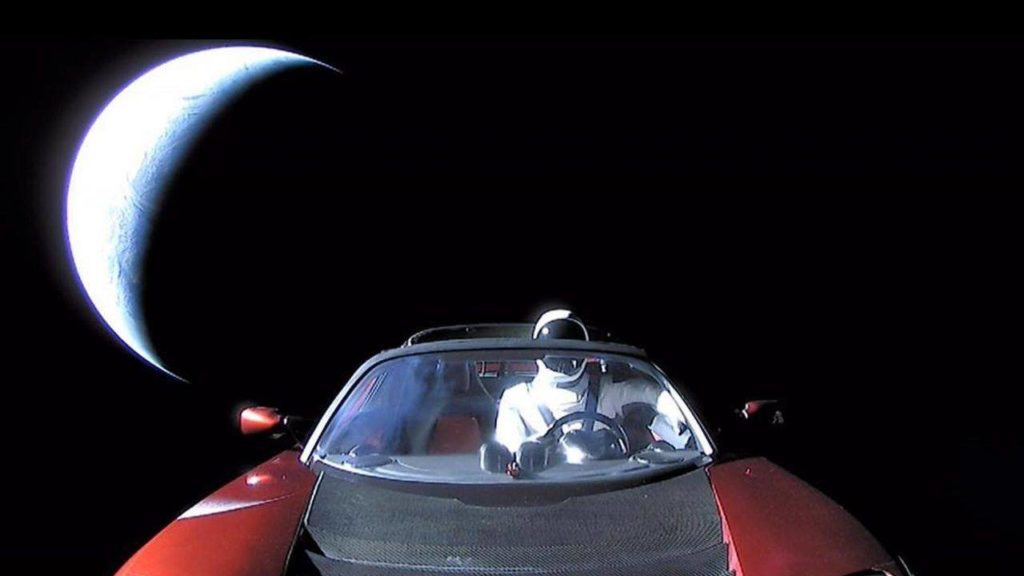 That was why they had Nixon halt the moon landings, and why Carter consigned us to forever doing only low earth orbit experiments designed by school children. That’s why the U.N. is attempting to stealth ban human travel to Mars, lest we carry a germ there, and is setting up a new member “nation”, as an armed low earth orbit space station of “100,000 chosen people” to shoot down any other ships carrying people from leaving the Earth.

Elon Musk’s new rocket, in conjunction with his high speed tunneling technology (The Boring Company) will give us underground cities on Mars within 20 years. THAT the NWO Satanists cannot allow.

So with all the underachievers  bashing him, and while this nation of fools has over the course of 40 years allowed the NWO Satanists’s agenda to turn our dreams of space from the thrill of exploration (Star Trek) to perpetual tyranny & war (Star Wars), Elon Musk has outsmarted them, and is once again opening humanity’s eyes with wonder, rather than with fear and horror. THAT too, the NWO Satanists cannot allow.