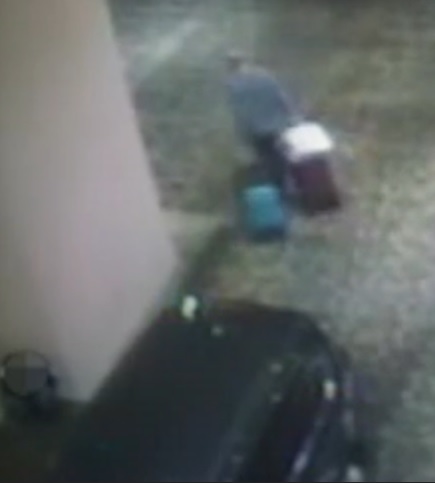 The NYTimes thought they would get away with it, like we’re all stupid or something, but the word for the day, folks, is CGI, “Computer Generated Imagery”.  The witness statements and videos we’ve all already seen, of the multiple sources of gunfire in the Las Vegas shooting, are conveniently missing. The body-cam footage by the police who entered Paddock’s room, are conveniently missing. The coroner’s report that Paddock was alive for hours after being arrested, conveniently missing.  Just a slick narrator and CGI of Stephen Paddock rolling suitcases and playing the machines. Did the agenda-driven anti-2nd-Amendment global psyop manipulators somehow think the general public MISSED the big front page story only yesterday? of all the Hollywood stars updating their wills to control CGI of themselves posthumously?  Nobody wants to be Carrie Fishered. Or JFK’d. Or Stephen Paddocked, or Mark Anthony Conditted.