The Daily Caller has published an opinion piece that is extremely misguided:

Scott Greer, according to the Daily Caller itself – Assad says the chemical weapons used on his people last week were not his. If we are to believe him, then they belonged to ISIS, which we know has been founded, funded, and armed by Obama, the very situation Trump mentioned many times in his campaign speeches. He repeatedly made the campaign promise to “take out ISIS”. But now that he’s president, did you think he was going admit to the world that the U.S. was responsible for gassing babies? Or that he was set up by Obama?

So whether they were Assad’s people or our own rogue agencies, WHO CARES?

Trump did the RIGHT THING, and by hitting ISIS, he was merely keeping his campaign promise.

Update 04/10/2017 – Now that we have the update that the U.S. is actually sending troops of boots on the ground into Syria, which is sending the pro-WWIII Leftist press & warmonger generals into peals of glee, what I predict they are going to find themselves doing is not fighting the Syrian army, but putting down what is left of Obama’s ISIS after the air base was taken out. 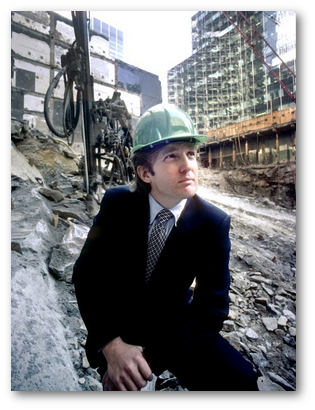 AND THEN – The U.S. Army Corps of Engineers will find themselves building the first of the Syrian Refugee Safe Zones Trump campaigned on and promised — right on that (now former) air base.   Why not?  It’s already got the plumbing and electricity infrastructure connections running to it.

Trump the Builder is thinking ahead!!