In a bizarre twist, NPR condemns President Trump for reversing regulations banning incandescent light bulbs, and issues a ridiculous panic article that the general public is going to somehow flock back to them, or that the light bulb industry is going to force them, and their higher expense and repeated contrived failure rate, down our throats.

In a followup to my article of May 2009, CFL Bulb Packaging Needs Skull & Cross Bones, denouncing the Wall Street Journal’s pretending the public should not be concerned about the serious health hazards of CFLs,  I would like to join in congratulating President Donald Trump in putting the predatory mercury laden CFL light bulb industry out of our collective misery.

I would also like to denounce the faux “science” articles that have been coming out since then, pretending to assign the dangers to LEDs instead, using worlds like “might be”, “possibly”, etc., just to scare people out of LEDs back to CFLs.    Together they spell a predatory agenda. 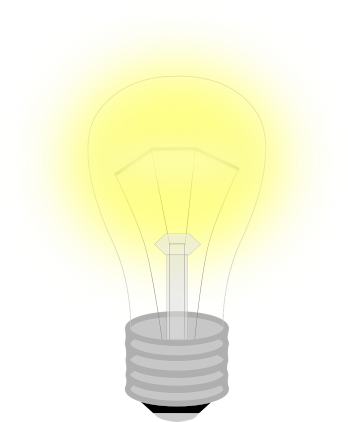 However, the original intent of outlawing the incandescent at all had been to promote the CFL’s, which contain highly dangerous mercury, on behalf of the ever eugenic depopulationist global elites, who for decades have been trying to kill as many people as possible. “You rejected mercury filled thermometers in your babies’ mouths. We gotta get mercury into your house ~somehow~.”

The EPA even changed the instructions on its website from “call the hazmat team if you ever break a CFL in your house”, to “put your dog out back, baby? what baby?, open the window, let it air out a few minutes, and clean it up yourself, you dumb worthless underclass plebe.” (Yes, that’s paraphrased, but that’s exactly what they said.) But only virtue signalers ever fell for buying CFL’s. Ruh Roh.

Ultimately the public fell in love with the unbreakable long lasting continuous glow LED bulbs, which are far superior in both durability and energy efficiency, essentially destroying (by obsolescence) both the incandescent and CFL industries. 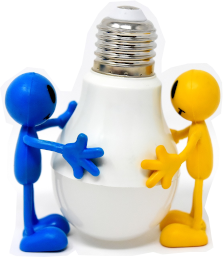 So now is the campaign to fraudulently defame LED’s, to try to claw back CFL eugenic market share.

NOT GONNA HAPPEN, EITHER.