Washington (AFP) – The G20 warned Friday that populist politicians playing up anti-globalization and anti-free trade sentiments were putting the global economy at risk. 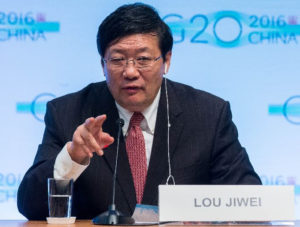 The article goes on to quote China’s Finance Minister & slave master of the Chinese Communist economy, Lou Jiwei, as if he were somebody worth listening to.  He’s not.

So You’re damn right, G20!  It’s game over!  The “global economy” is sh*t except for the puppet masters at the top.  For everyone else, it’s poverty in one country as their jobs are sold off to slave owners in another,  largely Chinese slave traders with (don’tcha love it) Anglicized first names, like “Lou” and “Jim”. It ain’t for nothin’ the communist slavers had to install anti-suicide netting around Apple’s iPhone factory in China, as well as their profiteering counterparts are doing under the Golden Gate Bridge in Silicon Valley.

You couldn’t pay me to own an iPhone assembled by slaves.  Nor could you pay me to eat shrimp anymore, now that the Thailand slave shrimp industry has been exposed, intentionally scrambled as it is into world supply chains, in order to force you to participate in evil.  Sorry, but I don’t like shrimp that much. 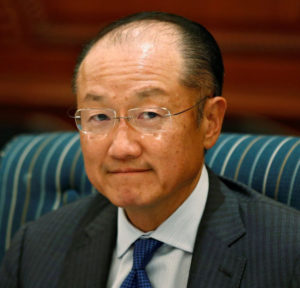 So you’re damn right Americans are going to follow our British brothers and to pull up the draw bridge.  America is big enough that Americans can serve each other.  Like the already thriving small farming movement – “grow local, buy local”.    We’re going to do business locally, too.

Other countries can either emulate us and create their own wealth, or NOT, but the puppet masters sure as hell won’t be stealing ours anymore while enslaving our brothers & sisters overseas.