It’s not about Conservatism. It’s about Globalism.

Your listeners have evolved beyond the mere Conservatism vs Liberalism paradigm.

Trump’s Foreign Policy Speech, in which he openly and intentionally spit in the eye of the “false song of globalism”, clinched the vote for him.

We are done endlessly chasing our tails in the little Left/Right Hamster Wheel of Power & Profit set up to confine us.   We have outgrown it. 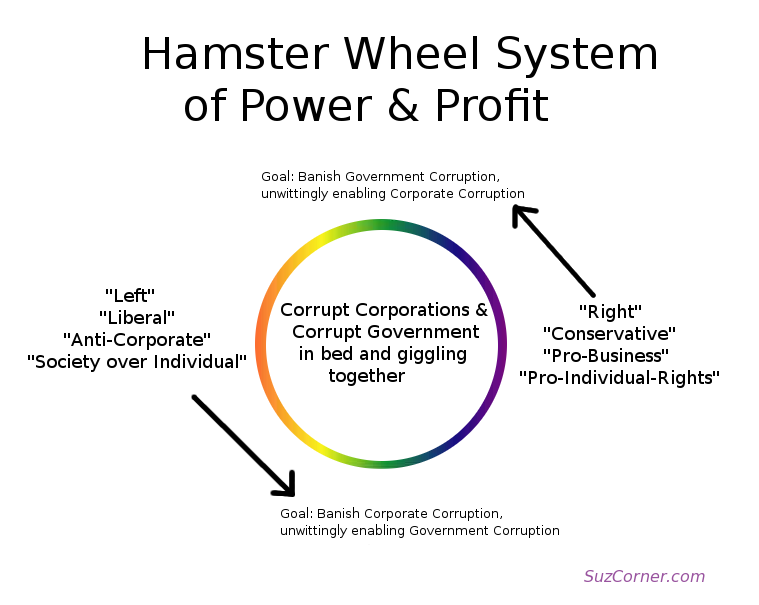 It’s over.  The perpetual Left/Right American bickerfest has been eclipsed by the Nationalist/Globalist WORLD WAR of Economic Warfare against the U.S., to force the submission of its sovereignty to NWO foreigners, stealthily hidden in the details of the “Trade Deals“.

So I hope you update & expand your radio repertoire to include Globalism issues.  “Advanced Conservative Studies” is far too small of a field anymore.   What does “Conservatism” mean, if it does not include conserving your own country?